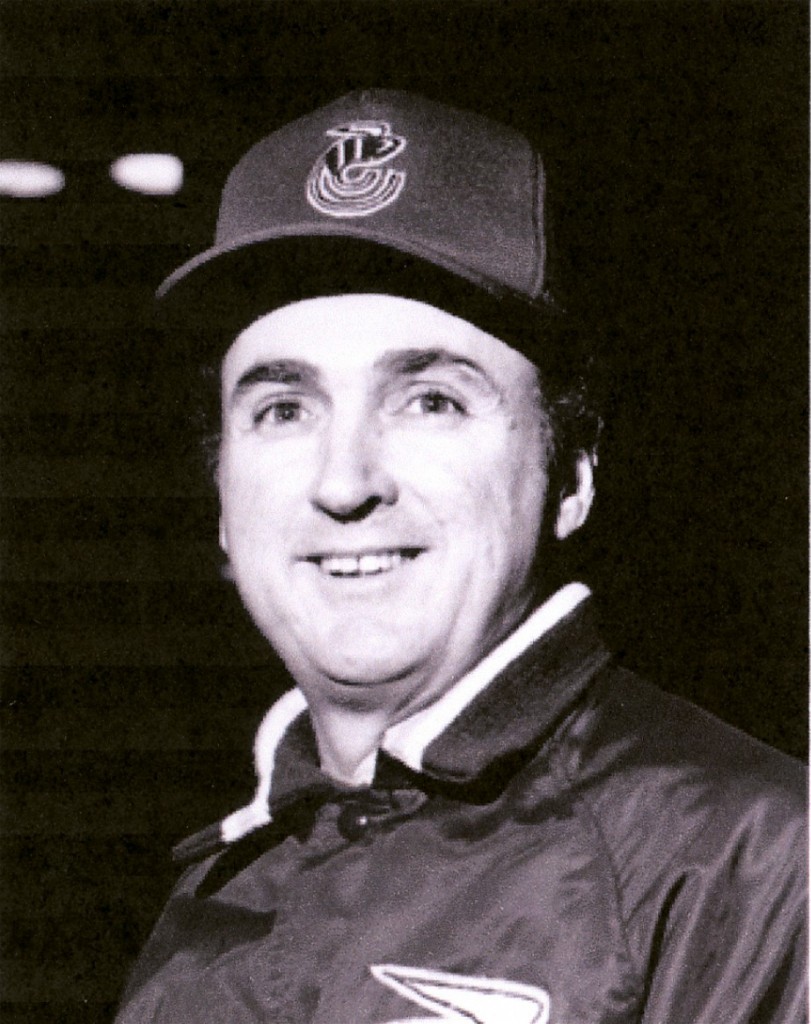 Arsenault, who grew up in Charlottetown and is now a resident of Stanhope, began coaching in the early 1960s at UNB. However, it was a transfer to Montreal and Sir George Williams University where his head-coaching career began in earnest.

Arsenault transformed a mediocre squad into a conference powerhouse in eight years, winning five league championships and a Canadian College coach-of-the-year award before moving to Loyola College in 1972.

While at Loyola, Arsenault won two more league championships before the college merged with Sir George Williams to form Concordia University, where he was named head coach in 1975.

The Stingers put together a 36-game winning streak in that first season, and finished with a 43-3-1 record to earn another Canadian coaching award. In his 15 years as coach, the team won nine titles in a row and reached the national final in 1983 and 1984.

His number of victories saw him retire as the second winningest coach in university hockey history, behind only Alberta’s Clare Drake.

Acknowledged as a disciplinarian who expected a high work ethic from his players, Arsenault was seen as an innovator in hockey coaching methods. He used videotape before it became popular, in addition to introducing alternate ways of physically preparing for games with on-ice stretching.

A member of Canada’s National Fitness Council, his entre career, in addition to coaching, was based around physical education and adapting science to assist in the performance of athletes.

Arsenault also tried his hand at coaching professional hockey in Italy and Slovenia, and he was named to the Concordia Sports Hall of Fame in 1999.