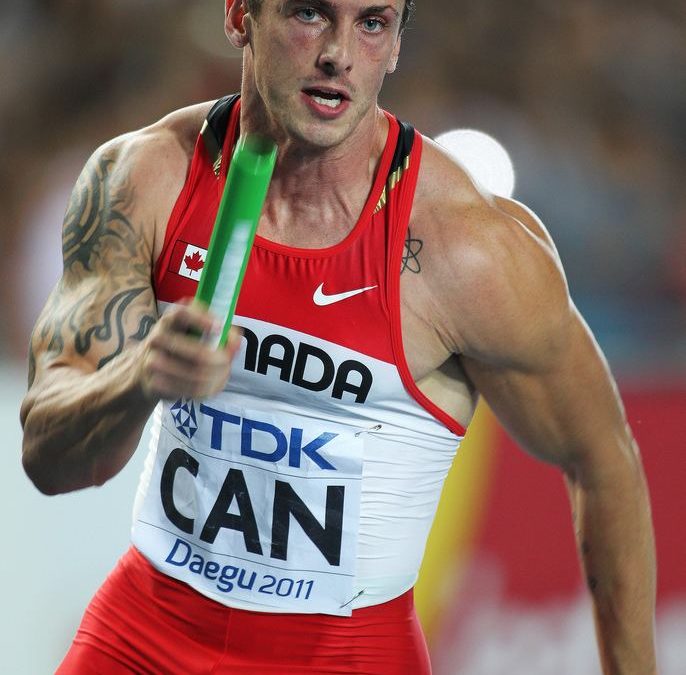 Ladies and gentlemen, It is a pleasure and an honour today to be able to read the induction citation for Jared Connaughton. I can honestly say that Jared is a once-in-a-lifetime athlete. The sort of kid that comes along with the kind of natural talent that just makes a coach go “wow.” You see them once, and immediately you think of the possibilities that MIGHT happen if the stars align – can they stay free of injury, will they be dedicated,...

END_OF_DOCUMENT_TOKEN_TO_BE_REPLACED 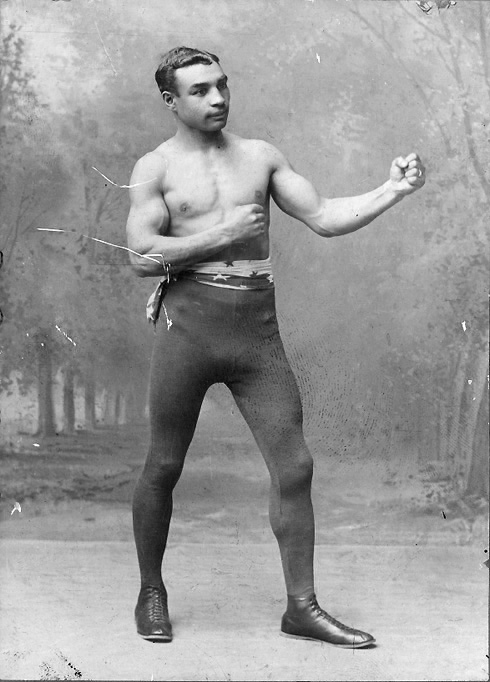 About the PEI Sports Hall of Fame and Museum

The Prince Edward Island Sports Hall of Fame and Museum was incorporated in 1968 and is managed by a volunteer board of Directors, and a part-time Executive Director.

Since its inception, the PEI Sports Hall of Fame has inducted more than 200 individuals and teams. Induction to the Hall is a prestigious and sought-after honour, and only the very best are invited to join this select club.

The Hall of Fame induction evening is one of the highlights of the Island sporting year, as friends, family, Provincial leaders and Hall members gather to welcome the new inductees.

In 2018, living Hall members, and those related to members who had passed, were invited to a special 50th anniversary celebration, where they were presented with a special members-only pin to mark the occasion.

The Hall has two primary purposes; to recognize and pay tribute to those who have brought special sporting honor to our province, and to collect and display artifacts, photographs etc, celebrating the province’s rich sporting history.

As the continuing story of sport unfolds with the achievements of athletes and those who work on their behalf, the Prince Edward Island Sports Hall of Fame and Museum will be there, ready to record and honour their excellence for future generations.