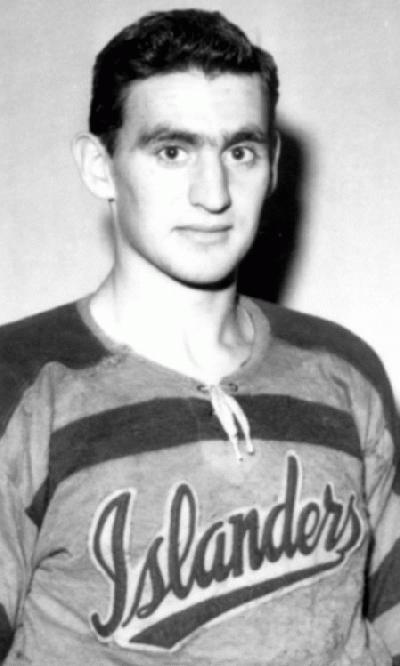 On behalf of my family and siblings David, Peter, and Gail, it gives me great pleasure to induct my father, Orin Carver, into the Prince Edward Island Sports Hall of Fame. If he were here tonight, I know he would be proud, honoured, and humbled, with this recognition. Sports played a big part in his life, and he would have thoroughly enjoyed this evening, being placed alongside some of the finest sportsmen and women ever to come from Prince Edward Island. He would wear the distinction of Member of the Sports Hall of Fame with pride, and humility.