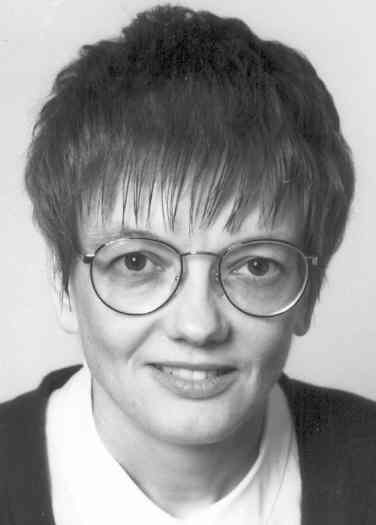 At the age of 12 Susan and her friends began to express an interest in playing hockey at the local Borden rink. Often having to clean the ice by hand after the boys hockey had ended, this experience marked the beginning of Susan’s passion for hockey.

In 1973 Susan joined the Prince County Spudettes, a women’s hockey team playing out of the old Kensington Rink. In 1974 the Team changed it’s name to the P.E.I Spudettes with Dalziel serving as both a player and a manager until 1981. The Spudettes were reigning Island Championships from 1974 until 1981, and were Dominion “B” Champions in 1976. Susan assembled a new women’s team in 1984, the Island Whitecaps, serving as it’s playing manager until 1986.

However, it would be Susan’s administrative career that would bring her provincial and national recognition. Noting in the newspaper that the status of female hockey was being discussed by the Canadian Amateur Hockey Association, Susan attended a June 1977 meeting of the PEI Hockey Association to raise the issue. She was invited to be the provincial representative at a fall meeting of the CAHA where she was appointed to their Committee for the Development of Women’s Hockey in Canada. Susan became the first woman to attend a CAHA Annual General Meeting in May 1978 where she would witness the historic resolution to establish a female hockey council. In 1983 she became it’s National Director, overseeing the controversial national debate over the integration of girls on boys teams. In 1980 she was elected the first Director of Female Hockey for the Island. She would serve until 1988 and again from 1991 through 2000.

Suan Dalziel is also recognized as a leader in the field of coaching. Susan has attained Level 5 technical, Level 3 theory, and Advanced 1 certification. Her coaching assignments have included all levels of girls and boys minor hockey. She has also served as an instructor at numerous hockey schools.

Dalziel was  instrumental in securing three national female hockey tournaments for Prince Edward Island.: The 1985 Shoppers Drug Mart Women’s Nationals, 1995 Esso Women’s Nationals, and the 1997 Women’s National Midget Hockey Championship. She was named Sport Director for Women’s Hockey at the 1991 Canada Winter Games and was selected as the Director of the PEI Female Hockey Council.

Dalziel was the recipient of  the C.A.H.A Outstanding Volunteer Award in 1999. In 2000 she was award the Female Hockey Breakthrough National Award – one of only three Canadians to be so honoured, and in 2004 she was the Island recipient of the Hockey Canada/RBC Financial Group award for local hockey leadership.

There have been few individuals as instrumental as Susan Dalziel in raising the profile and stature of women’s hockey. For over twenty five years she has been breaking down barriers to female participation in the sport of hockey. The remarkable growth of women’s hockey both nationally and provincially is a direct result of her vision and commitment to the sport.