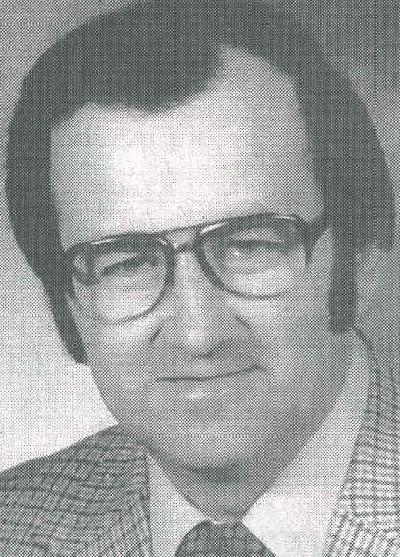 George Dillon and his relationship with the sport of curling was just meant to be.

Growing up in Charlottetown in 1943, George began his association with the sport of curling when he was just five years old while living across the street from the Charlottetown Curling Club. Being a family friend of the caretaker and his wife, who looked after the four sheet curling facility, George was introduced to the game at a very young age and spent countless hours on the natural ice. By holding the curling rock with two hands and with two feet in the hack, George would be entertained by playing fun games with men at the club.

With his enthusiasm and love of the game at this early age, George would play into the night under limited lighting after some adults would turn off the lights in the facility in an attempt to discourage the youngsters from playing.

From this, George continued playing the sport he loved and began to play in junior competition while travelling to Summerside to compete. While progressing in both his own skill and team play, he was rewarded by being on the Prince of Wales College rink,  skipped by Barry MacDonald, that represented PEI at the 1955 National Schoolboy Championships in Sydney, Nova Scotia and finished runner-up in that competition. This rink, at the time, had brought more honour to the Maritimes than any other team in the history of Canadian schoolboy curling.

George continued with the sport and advanced to Mens play in 1957 when he became part of Doug Cameron’s rink. George’s consistent and accurate play would again be required with that rink winning the Provincials and then attending the 1958 Canadian Mens Curling Championships which were held in Victoria, BC.

One of his most memorable Canadian Mens Curling Championships was in 1961 in Calgary when games were still 12 ends in length. At this event, his team was the only rink that lead each game after ten ends. Finishing with a 6-4 record, the team lost two of those games in the twelfth end and lost two in extra ends. It was an exciting time for them by also defeating the overall winner of the event.

George Dillon was a versatile player. While playing the Second position where he could throw accurate and brilliant takeouts, George was most comfortable playing Third where he was able to execute the soft shots required of that position.

When asked of why he never assumed the position of Skip, George simply replied ” I could curl in front of 10,000 people with no problem and be fine, but I didn’t want to get up and talk “.

By his success on the curling scene both provincially and nationally, George was proudly selected for induction to the Canadian Curling Hall of Fame in 1974. He was one of three Islanders that year that were identified for this special honour.

George’s career also included attending the Invitational Tournament of Champions held at Maple Leaf Gardens in Toronto from 1964-1966 where the he played against elite national and international curling rinks. Other accomplishments included numerous runner-up positions at Provincial Mens Championships, Charlottetown Curling Club Championships, City Championships and with his final national appearance at the National Legion Curling Championships in Lloydminster in 1979.

For well over thirty years, George Dillon was a great ambassador for the sport of curling on Prince Edward Island and was admired for his consistency, sportsmanship and dedication that he brought to the sport. In November 2007 he was inducted into the newly-formed PEI Curling Hall of Fame