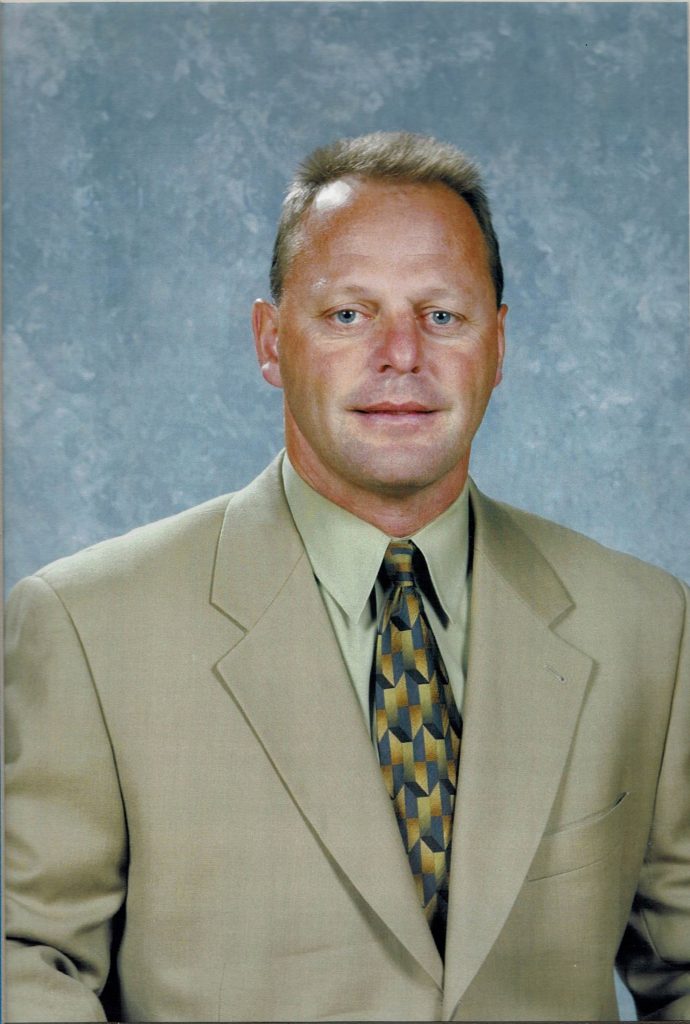 Gerard ” Turk” Gallant grew up in the west end of Summerside, only a short walk from the local rink. Gerard’s interest in the sport of hockey was evident at a young age, as he would often be found sweeping the stands with his buddies in exchange for extra ice time.

As Gallant progressed through the minor hockey system it became evident that he had a bright future in the sport. By age 16 he was playing with the local junior “A” team and was invited to attend the national Air Canada Midget Championship as a member of the provincial team. It was during this event that Gallant caught the eye of Major Junior League Scouts. Within a week of returning home, scouts from both the Ontario Major Junior League and the Quebec Major Junior League arrived on his doorstep.

Gallant joined the Sherbrooke Beavers of the Quebec league in the fall of 1980 at the age of 17. He immediately made an impact scoring 101 points and recording over 200 penalty minutes to finish as  runner up for the league’s rookie of the year award. Despite his physical play his small size led to a lower than expected draft position; 106th overall by the Detroit Red Wings. Gallant recorded another strong Junior year with Sherbrooke in 1981-82. The following year Sherbrooke moved to St. Jean, Quebec. After starting the season with St.-Jean, Gallant was traded to Verdun midway through the season. Playing with future NHL star Pat Lafontaine at centre, Gallant recorded an amazing 75 points in just 29 games.

In 1983-84 Gallant joined the Red Wings A.H.L. club in Adirondack. He recorded 64 points in his first season, once again earning runner up rookie of the year honours. Finally, Gallant would be promoted to the N.H.L. the following year, where he would become a mainstay on the Detroit Red Wings roster for several years.

Over the next eight seasons he averaged 72 games and 56 points per year, including four consecutive 70 plus point seasons from 1986-1990. He had also become one of the league’s most dominant power forwards averaging over 200 penalty minutes per season. Gallant’s best season came in 1988-89 when he recorded a career high 93 points earning him an NHL Second Team All-Star selection.

Unfortunately back problems began to plague Gallant in 1990. Following back surgery he made a successful return to the Red Wings, but was unable to regain his old form. He signed with Tampa Bay in 1993, retiring from the N.H.L. in 1995.

Since his playing career concluded Gallant has embarked on an impressive coaching career. He led the Summerside Western Capitals to the National Junior “A” Championship in 1997, and was coach of the N.H.L.’s Columbus Blue Jackets from 2005-2007. From June 21, 2014 to November 27, 2016 Gallant coached the Florida Panthers, until he was dismissed following a 11-10-1 record start to the season. However, on April 13, 2017 Gallant became the first head coach for the Vegas Golden Knights, leading them in the most successful debut seasons for an expansion team in North American professional sports history. At the beginning of February, 2018, under Gallant, the Golden Knights set the NHL record for most wins by an expansion franchise in league history with 34 wins.