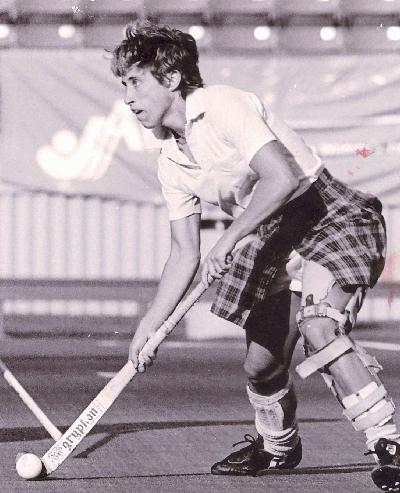 Donna Phillips Hornibrook of Charlottetown has an enjoyed an excellent field hockey career, not only as an outstanding player, but as a very successful coach.
Hornibrook dominated Island field hockey both at the high school and provincial level, but it was when she went to the University of New Brunswick, and the coaching of the legendary Joyce Slipp, that her career took off. A natural goalscorer, she scored an AUS record 73 goals and was all-Conference five times, as well as a CIAU tournament all-star on four occasions.

In 1979 Donna received her national card and enjoyed a successful period with Team Canada, highlights of which included a bronze medal at the European Indoor Championships in 1981 (where she scored three times against England), and 5th place at the World Cup in Argentina.

In recognition of her achievements she was twice the Sport PEI Senior Female Athlete of the Year, and the 1981 Lieutenant Governor’s Award winner for most outstanding Island athlete.

Hornibrook’s coaching career has been equally successful. She coached New Brunswick to a Canada Games gold medal in 1989, and in five years at UNB the team never lost a conference game, winning two silvers at the national championships. She was named both CIAU and New Brunswick Coach of the Year in 1990.

Donna has since enjoyed great success in the United States at Houghton College, and at Cornell University of the Ivy League in Ithaca, New York, a recognized NCAA Division 1 school. She is one of the most highly-rated and respected field hockey coaches throughout North America.