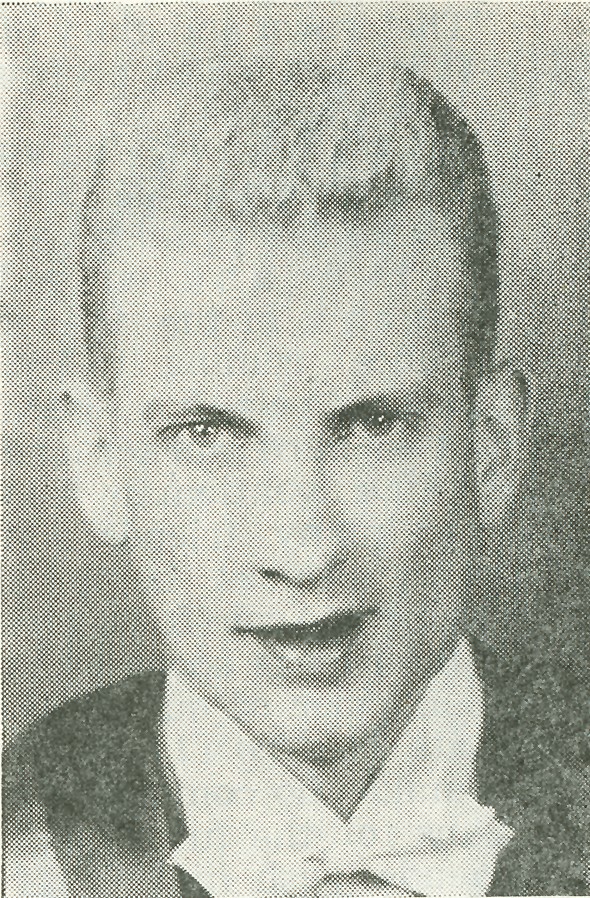 Like a shooting star on a summer’s evening, Paul Jay dazzled Island spectators in the 1950s with his exploits in rugby, hockey, baseball, and track and field. He was sports’ golden boy – the scholar-athlete whose natural abilities were tempered with humility and a sense of fair play.

Born June, 1932 in Mount Stewart, PEI, Paul Colin Jay adopted early the responsible attitude that would serve him so well in later life. A local teacher, Father Edmund Roche, quickly realized young Paul’s exceptional qualities both as student and athlete, and a modest scholarship to St. Dunstan’s University was provided for the young man, augmented by his own summer earnings.

University life at SDU suited Paul’s industrious nature, and under the inspired tutelage of A.J. MacAdam, he was arguably the finest scholar-athlete on campus, becoming the only one of his class to receive three athletic D’s, for hockey, football and track.  He won the Senior trophy in track and field his Freshman and Junior years.  In 1952, courtesy of his blazing speed and scoring ability on the wing, Paul was one of six SDU players to be selected for an all-star rugby team tour of Great Britain.  Remarkably, as co-captain, Paul would be part of two McCurdy Cup Maritime titles with the small Charlottetown college.

Graduating in the spring of 1955 with a science degree, Paul soon found that he had a role to play in the hotbed of Charlottetown sport.  He helped teach baseball skills to little leaguers, and when coach Charlie Ryan [inducted 1986] picked him as the starting pitcher for his City League Dodgers, the stage was set for Jay’s most memorable Island sporting exploit.  It would happen like this… Dodger star catcher Forbie Kennedy had been lost to the Montreal Canadiens training camp thanks to the master builder Sammie Pollock.  Meanwhile, Charlie Ryan stepped in from the dugout to backstop young Jay’s first big game.  Old-timers still marvel at the Mount Stewart thrower’s mound debut that season.  An early season no-hitter caught their attention, and then an amazing 19 inning pitching marathon in a Sunday afternoon double-header, yielding only seven hits without a single walk.  As well, Jay’s hitting provided the winning runs in both games of the double header.

Paul Jay left the Island at the end of that season to take up his chosen profession with the Atomic Energy Commission in Ontario.  It is no surprise that this accomplished young man also participated in the vigorous sporting life that Northern Ontario enjoyed.  Jay quickly became part of the Deep River Rocket’s top scoring line, along with Grant Childerhouse and Ray Skalecki, in the powerhouse Ottawa Valley Hockey League.  And, once more demonstrating his all-round ability as an athlete, Paul was chosen league MVP while playing for the Deep River Rockets of the North Renfrew Senior Baseball League, notching a 3-1 pitching record and dishing up a .341 batting average over the 1956 season.  Paul would remain one of Northern Ontario’s leading performers in both sports for over a decade.

Later in life, Paul toured for three seasons (1981-83) with the popular Flying Fathers hockey club, and captained his Deep River Replays in National Old-timer’s Hockey tournaments.  He also found time to add a basketful of golf titles to his collection of accolades.  Most remarkably, in a world of easily chaffed egos, Paul Jay earned the respect and admiration of all who knew him, despite being gifted with such an array of natural talent and leadership qualities. 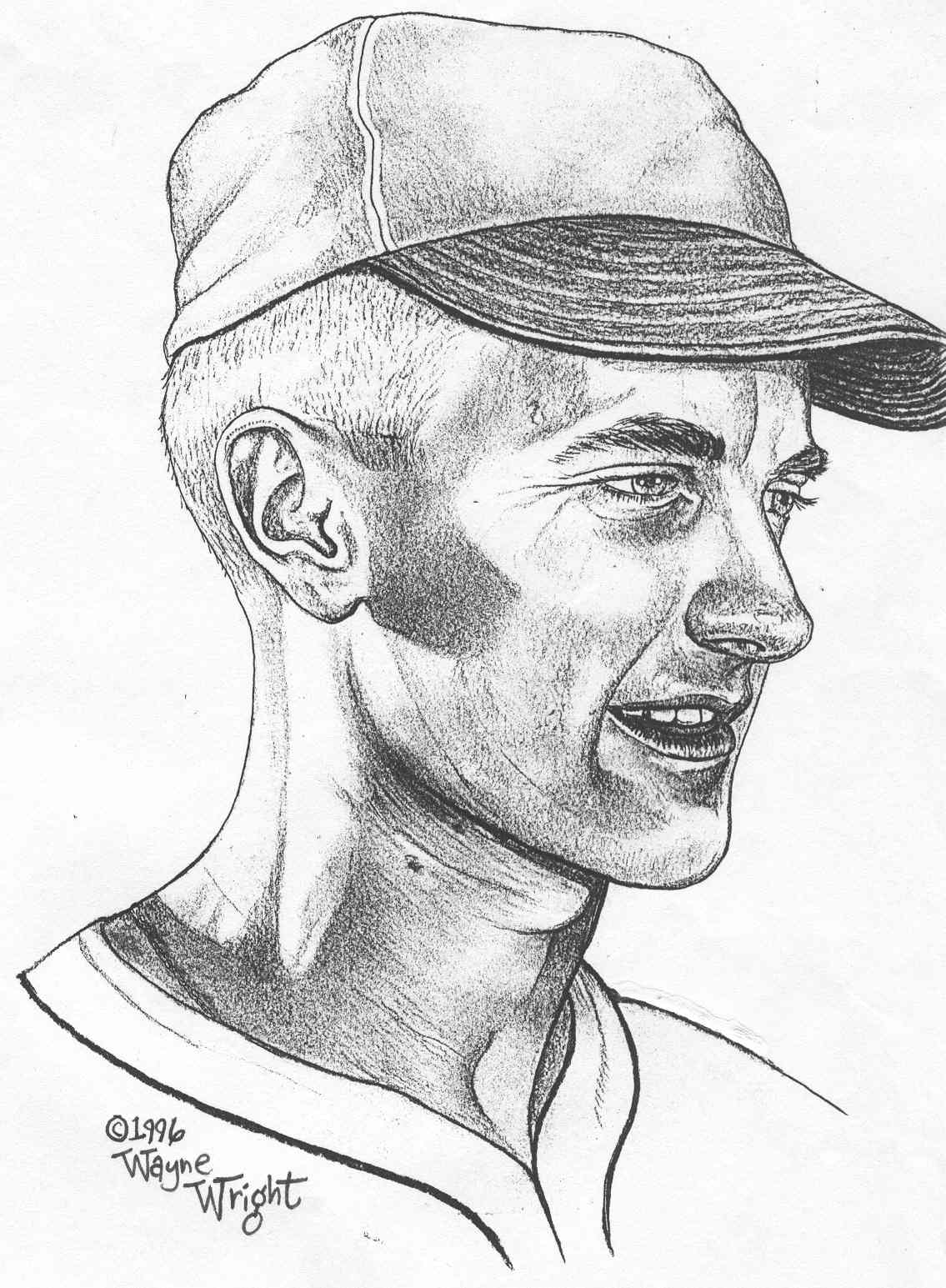 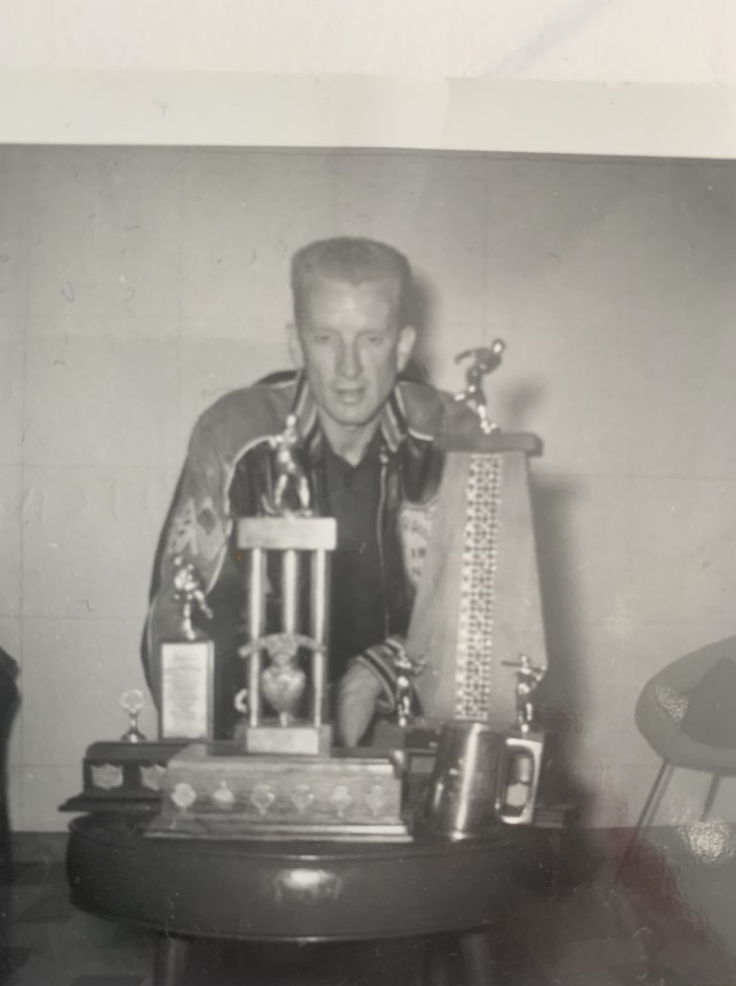