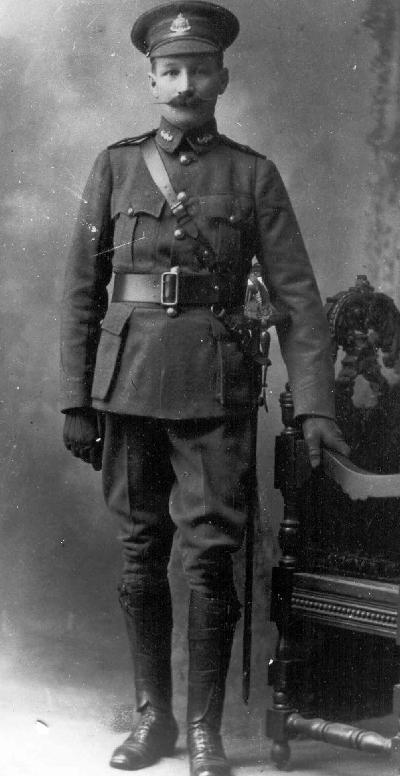 The Island may never have had a Bat Masterson or Wyatt Earp, but it did produce a marksman whose outstanding ability earned him the nickname of “Bisley”, because of the number of times he was chosen to represent Canada at the famed Bisley Matches in England. He was Major J. Malcolm Jones, a long-time member of the old 82nd Abegweit Light Infantry Regiment, and he is widely regarded as one of the most outstanding riflemen that Eastern Canada has ever developed.

Born October 10, 1871, at Pownal, P.E.I., “Bisley” Jones came from that hotbed of shooting which lies the other side of Tea Hill and includes the Alexandra and Pownal districts. The area has long been noted for producing some of the finest rifle shots the province ever saw, and later became the home of the range at Squaw Point. Major Jones participated in countless matches which ranged from local shoots to the then famed Palma Cup matches, which excited riflemen of two continents in the first decade of the 1900s. It was also reported that he was to compete at the 1908 Summer Olympics in London, England, but, due to a misunderstanding, his name was not sent in to the committee. Canada placed third, but some thought that the team may have made a better showing had Major Jones been able to attend.

Among all of the mementoes of his competing days, the souvenirs he prized most were likely the colourful cloth shoulders badges marked simply with the word “Bisley,” and the year of the matches underneath. Beginning his Bisley career in 1902, Major Jones was selected for the team eight times in ten years, and attended the famous meet on five of those occasions. He discontinued active participation in D.C.R.A. shoots in 1911 due to buisness commitments that made it difficult for him to travel to Ottawa or Bisley for competitions.

Following the death of his only son, Pilot Officer Arthur M. Jones, who was killed in action in 1945 while on a bombing mission over Vauneka, Germany, Major Jones transferred the necessary funds to the Provincial Rifle Association, establishing the Arthur M. Jones Memorial Match in perpetuity. The P.R.A. presents two medals as the Jones Memorial Medals.

Major Jones died in Charlottetown in February, 1955, and was posthumously inducted into the Prince Edward Island Sports Hall of Fame in 1970.