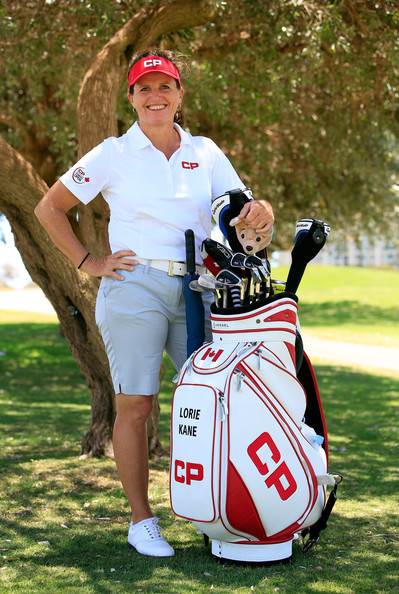 One of PEI’s most recognizable and best-loved citizens, Kane started playing at the age of five, and went on to enjoy a stellar amateur career that included representing her country on many occasions from 1989-1992.

In 1993, Lorie turned professional, competing and winning in Florida and on the Canadian du Maurier Ltd tour, before earning her exempt status for the LPGA tour in 1996. That same year she recorded her first top-ten finish, with an 8th place at the PING Welch’s Championship in Boston.

There then followed a period of outstanding success, as she recorded 34 top-ten finishes, including nine second-places, before that never-to-be-forgotten day in 2000 when she recorded that first-ever victory in St Louis, winning the Michelob Light Classic at the Fox Run Golf Club.

It was the start of an incredible run for Kane, who won three more times on Tour within the next twelve months. She teamed with Janice Moodie to win two Hyundai Team matches, and in the next few years she became one of the most consistent, and popular players on the Tour, a firm favourite with players, spectators and media alike, drawn to her warm and open nature and winning smile.

Lorie’s record in majors has seen her finish in the top ten on eight occasions, with two fourth-place finishes at the US Open in 1999 and 2005 her best to date.

In 2013 Lorie was the top money winner on the Legends Tour, and she still has the fire and determination to experience more days in the winner’s circle.

Lorie was recognized with the Heather Farr Player Award in 1998 and the William and Mousie Powell Award in 2000, and in 2006 she was presented with the Order of Canada. Her charitable work has been recognized by numerous organizations, and she has been the Kidsport PEI official spokesperson since its inception in 1997. 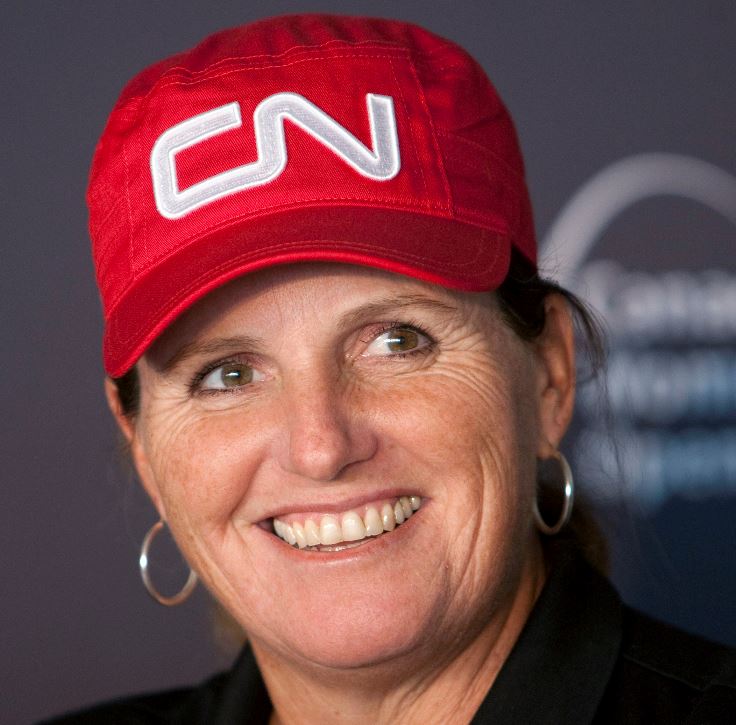 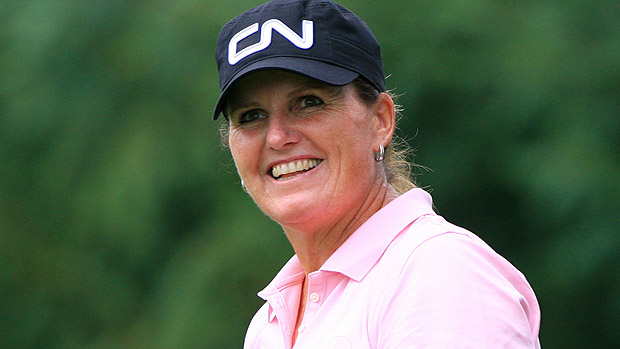