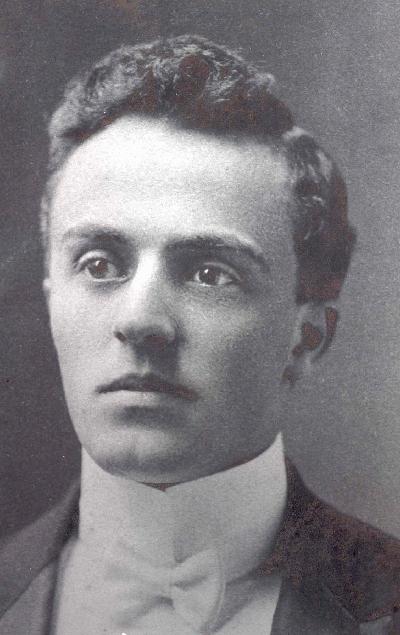 Dr. J. Archie McMurdo was born in Summerside on June 20, 1878. He attended the Baltimore College of Dentistry in Maryland, where he led his class. Upon his graduation from college in 1902, he returned to Summerside, where he practised dentistry until 1958, when a fire in his office building prompted a well-earned retirement.

“Dr. Archie,” as he was best known, was a keen fan of all sports. He enjoyed football, hockey and boating, but baseball was by far his favourite. Just previous to the First World War, he was instrumental in forming the first Summerside Baseball League. The league had the Pioneers, the Red Sox and the Independents as its first members.

Each year, as spring arrived, Dr. Archie, who lived near the ball diamond, was one of the first to get out and drum up business. When his days as a player drew to a close, Dr. Archie continued to participate in the sport as an umpire.

On July 14th, 1968, Dr. Archie was part of the first group of inductees into the Prince Edward Island Sports Hall Of Fame. The ceremonies took place at the Summerside Legion, with over 400 people were in attendance. He was nominated as a builder for his great contribution to baseball in Summerside, as well his efforts in other areas of Island sport.