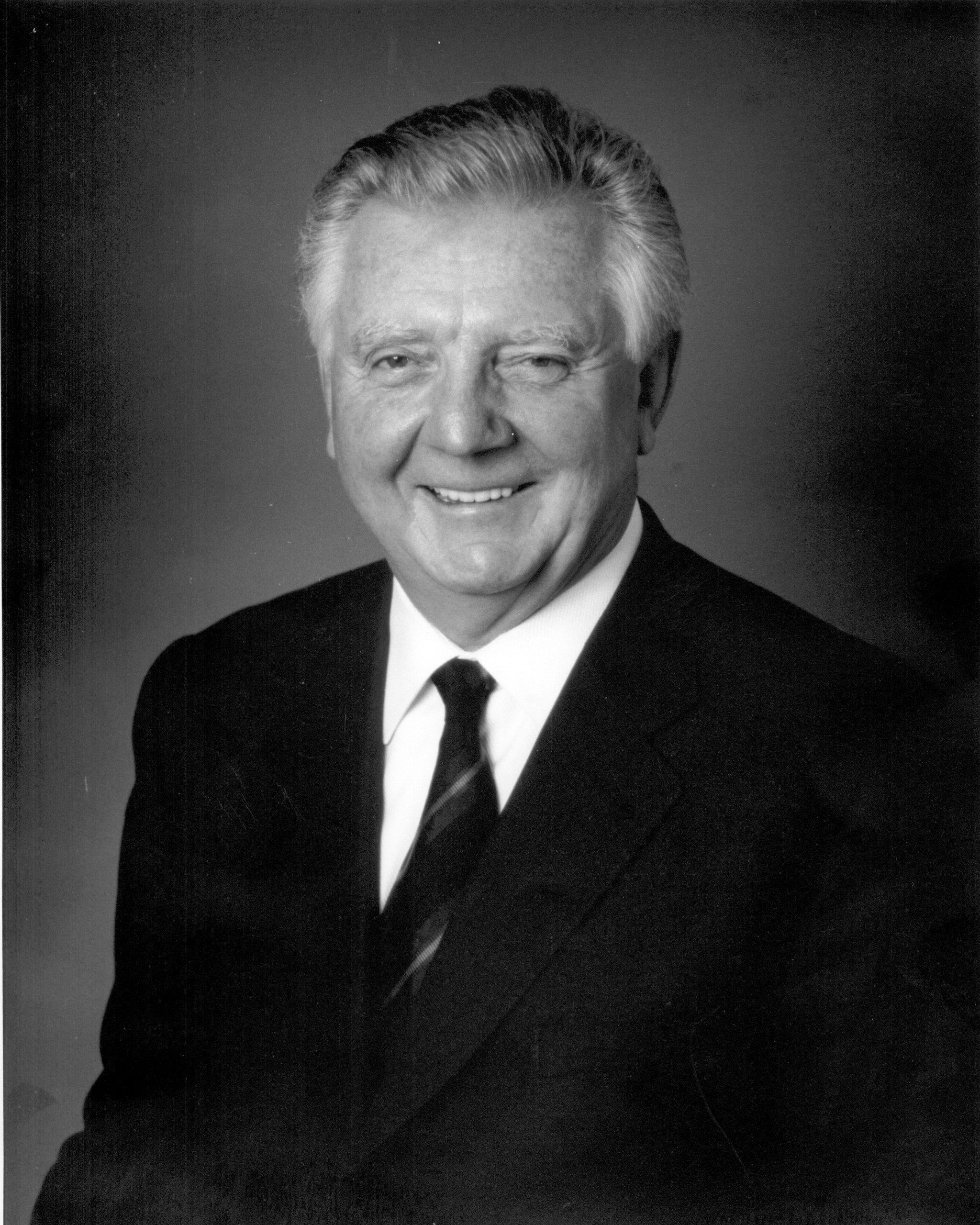 Without Prince Edward Island native Don McDougall, Major League Baseball may not have come to Toronto.

Donald Joseph McDougall was born in 1937 in Emerald, PEI, the son of Frank and Patricia (Callaghan) McDougall. After graduating with a Bachelor of Commerce degree from St. Dunstan’s University (now the University of Prince Edward Island) in 1958, Don taught high school in Summerside before earning his Master’s Degree in Business Administration in 1961 at the University of Western Ontario on a scholarship from the Labatt Brewing Company. He spent the next 12 years in managerial positions with Labatt’s before being named company President and settling in London, Ontario in 1973.

While serving as President of Labatt’s from 1973 to 1979, part of his mandate was to secure a Major League Baseball team for Labatt’s and the city of Toronto. Many credit his tenacity as the single-most reason that big league baseball is played in Toronto today. In January 1976, San Francisco Giants owner Horace Stoneham agreed to sell the National League team for $13.25 million to a Toronto group lead by Labatt’s. The team was to begin play with the 1976 season at Exhibition Stadium, and be called the Giants. However, before the deal could be finalized local-owner Bob Lurie purchased the Giants and kept them in San Francisco.

The city of Toronto had renovated Exhibition Stadium to accommodate Major League Baseball in anticipation of the Giants relocating there. The American League took notice of the city’s commitment to baseball. After staving off a bid from another group of Toronto businessmen, Don shortly thereafter led a consortium that was awarded the American League Expansion franchise for Toronto, and became Founding Director of the Toronto Blue Jays while still in his 30s. The Blue Jays played their first game on April 7, 1977.

He worked tirelessly for several years to realize his goal. As Director, Don shared in laying the foundation of the eventual World Series winning organization, hiring Paul Beeston as the franchise’s first employee. Beeston, who began work in 1976 as the Vice President of Administration, would later serve as President of the Blue Jays and Major League Baseball; he eventually returned to the Blue Jays in 2008, as President. Before the team’s inaugural season in 1977, Peter Bavasi was chosen as the initial President, and Pat Gillick was Vice President of Baseball Operations and General Manager and continued in that capacity until he retired/moved on in the late 1990s.

As Labatt’s President, McDougall was also successful in negotiating with the City of Montreal to build the international Formula 1 auto race course on Ile Notre Dame, the site of Man and His World, and establishing Grand Prix du Canada in December 1977. This was an unqualified success, as 125,000 auto racing fans in 1978 saw Canadian driver Gilles Villeneuve win. It also has had a major impact on Montreal and Quebec as a hotbed of auto racing in Canada.

In 1978, under McDougall’s leadership, Labatt signed the largest commitment to amateur sports in Canada’s history, agreeing to sponsor the Brier, Canada’s most prestigious curling event, for the next five years.

After leaving Labatt’s in 1979, McDougall headed several successful business ventures, including ownership of Stratford, Ontario-based Novatronics, a leading supplier of motor accessories to the global aerospace industry. In 2008, the University of Prince Edward Island named a new building after McDougall and his wife, Marion, to honour their commitment to higher learning and philanthropic efforts. The following year McDougall was inducted into the London, Ontario, Business Hall of Fame.

Don McDougall was inducted into the Canadian Baseball Hall of Fame in 2002 in recognition of the leadership role he played in bringing a major league baseball franchise to Toronto. 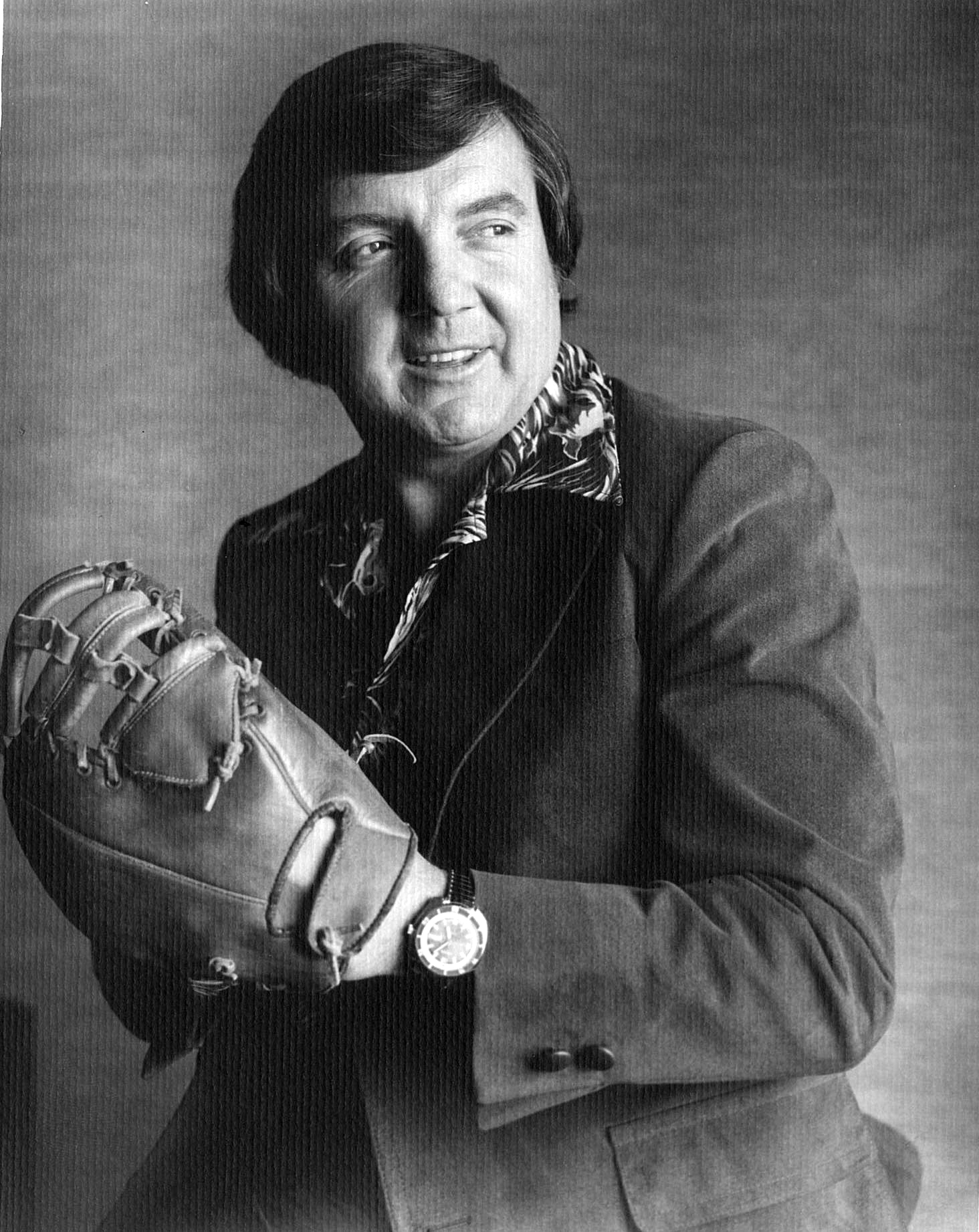