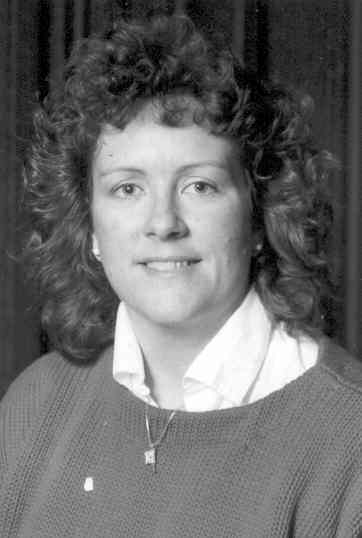 Once in a generation it happens – the sports page news becomes front page news as an athlete’s personal triumph reflects the pride and determination of an entire people.  On August 24, 1989, a million souls stirred as Barbara McNeill became the first and, to date, only Atlantic Canadian to conquer the English Channel, the classic marathon swim.

Born May 18, 1958, in Summerside, Barbara Mary McNeill is the daughter of Florence and Gerald McNeill, and the latest of the McNeill clan to bring honour to that name.  Surrounded by talented and athletic brothers, a young Barb often characterized her own nature as quiet and shy – a nature that was transformed by her own exploits into glowing self-assurance.  At the time of her induction into the PEI Sports Hall of Fame in 1990, it was doubtful that any other Islander was more in demand as a featured speaker at community and charity events.  After her beloved brother Kenny died tragically, Barb was inspired to bring increased honour to the McNeill name and the kindly folks of Summerside.  Barb McNeill’s personal credo is plain: “To believe is to conquer.”

McNeill claims that it was a companion’s idle remark that initially spurred her to enter the sport of marathon swimming in 1987.  “Barb is going to try to swim the Northumberland, what a laugh….”   From this crucial moment the Barb McNeill story – the stuff of legend – began its steady ascent.

Although a handful of swimmers have successfully completed the nine mile stretch of water between Cape Tormentine, NB and Port Borden, PEI (including Hall of Famer Evelyn Henry Brown [inducted 1973] and her daughter Andrea), no swimmer had ever achieved the more demanding circuit from Tormentine, Jourmaine Island, N.B. to the Summerside Yacht Club.  McNeill’s first attempts at this 22-mile challenge, in 1985 and 1986, were thwarted by the icy waters and relentless riptides of the Northumberland Strait.  In this case, however, the old adage “third time’s the charm,” held true; Barb’s third attempt to conquer the Strait on July 22, 1987 succeeded.  After a gruelling 11 ½ hours in the water, Barbara rounded the Department of Transport wharf, employing a steady crawl stroke, wading up the landing slip to the cheers of 250 friends and family.

Barb had plenty of cause to relax and celebrate, but already the dream of swimming’s ultimate challenge, the English Channel, had taken shape in her imagination.  This was marathon swimming on a world stage.  It was on August 24, 1875 that a British sea-captain, Matthew Webb, became the first swimmer to conquer the English Channel.  Since Webb’s historic assault, the English Channel has been mastered by only the greatest swimmers of each generation.  Significantly, only 8% of those who enter her waters ever reach the opposite shore.

Just as was the case with her Northumberland challenge, McNeill’s first two attempts to swim the English Channel in 1988 were unsuccessful.  On August 17th of that year she was pulled from the water after 17 ½ hours due to strong currents, with the French shore only four kilometres away.  A week later, during her second assault on the Channel, Barb was within five kilometres of France when she voluntarily left the water to aid fellow swimmer, Brazil’s Renata Agondi, who had suffered a heart attack nearby.  McNeill’s skills in cardio-pulmonary resuscitation would have been critical in saving the young Brazilian’s life; however, it was not to be: Agondi was to be the latest English Channel sacrifice.  Barbara McNeill would subsequently be awarded the Van Audenaerde Endurance Trophy for the year 1988.

Her third attempt, on August 24, 1989, would prove both fateful and triumphant.  “It is a lonely thing to swim,” Barbara recalls, “your mind never stops.”  Despite a fitful sleep the previous night, and the remnants of influenza, her pace quickened at the five-hour mark. Each hour her faithful attendants, Barbie MacPherson and Dawn Moase, held up place cards naming those individuals to whom McNeill had dedicated her swim.  One name, that of little Crystal Wedge whom Barb had coached before the child died of leukemia, was paramount.  Also echoing in her thoughts was the Children’s Wish Foundation, eventual benefactors of McNeill’s final challenge.

By the midway point, Barb was buffeted by a Force Seven gale: waves engulfed the swimmer and sometimes even the escort boat seemed on the verge of toppling over on her.  Choking on her own vomit, swallowing ocean water at each breath, McNeill’s supreme courage would prevail.  After 17 hours of superhuman effort, the swimmer would feel the first traces of French coastline beneath her feet.  Clearing the waterline, alone in her moment of supreme victory, she would later reveal that she could feel “all of Summerside there hugging me.”  She was right about that.

Only the 15th Canadian to swim the English Channel, Barbara McNeill embodies the sport of swimming, perhaps the most ancient of all human endeavours.  In her example, the life-giving and life-saving quality of swimming has been made manifest.  In recognition of these attributes, she was inducted into the PEI Sports Hall of Fame in 1990.

Since this time, McNeill has continued her involvement in the sport of swimming on PEI.  Although no longer performing the marathon swims of earlier years, she is helping the next generations of Island athletes, including her daughter, reach their swimming goals.  She managed Summerside’s Centennial Pool from the age of eighteen until the facility was replaced in 2006.  Barb now manages the new Aquatic Centre at the Summerside Wellness Centre, where she runs programs for swimmers of all ages and skill levels, ensuring that as many as possible can enjoy and benefit from aquatic activities.

In recognition of her extraordinary accomplishments and dedication to the community, McNeill was awarded the Order of PEI in 2004. 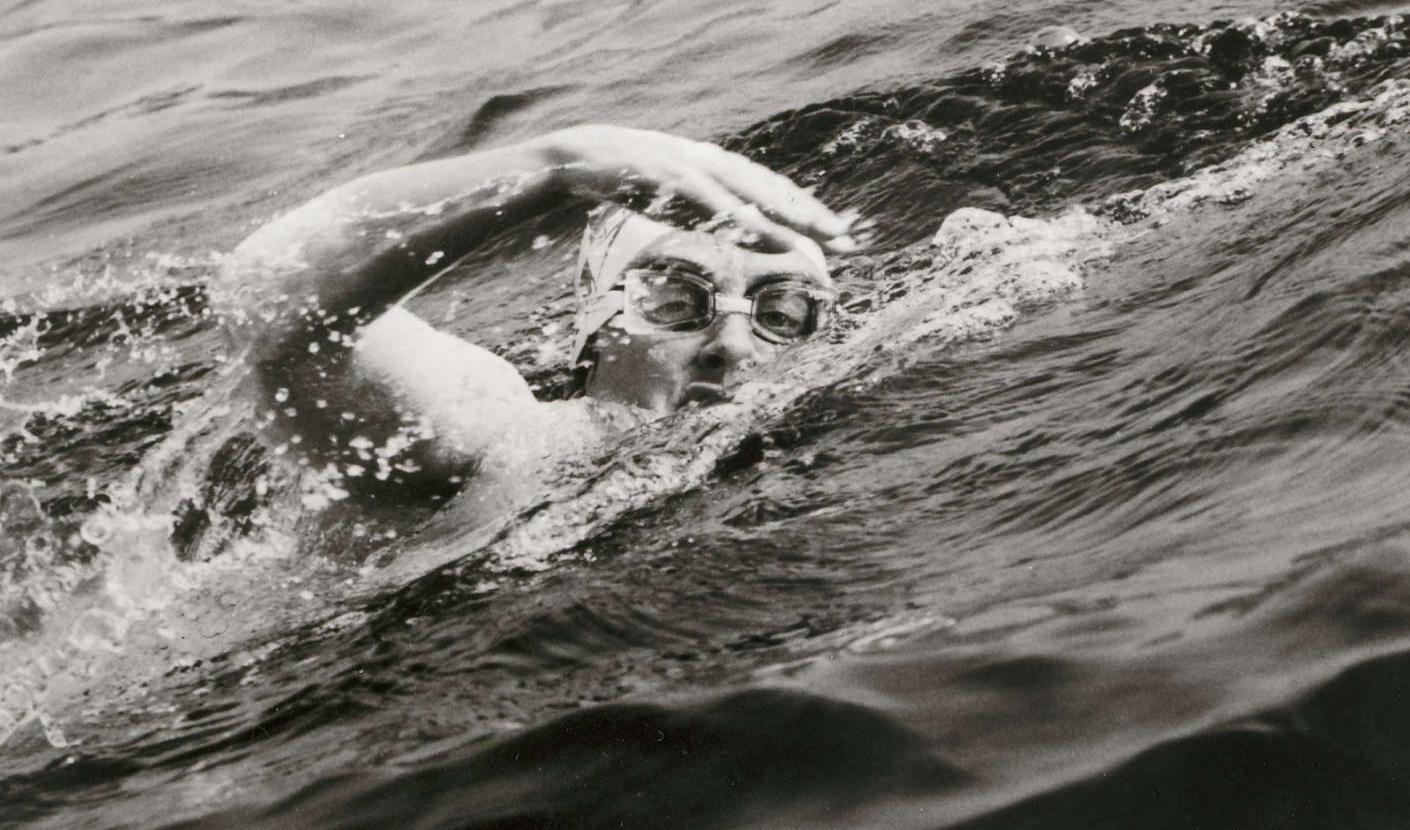