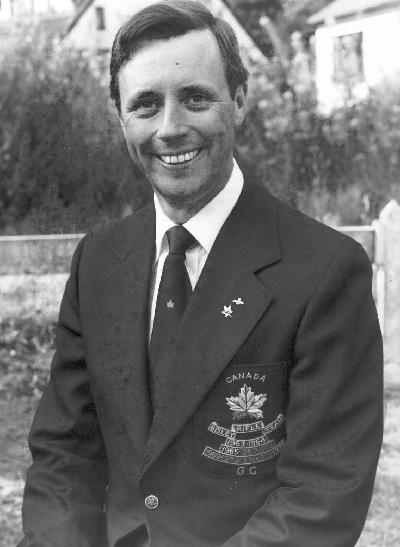 Robert Andrew Pitcairn, a native of Summerside and later a resident of Chilliwack, British Columbia, was a marksman recognized for his many great achievements in Canada, England, United States, New Zealand and Australia.

Born June 26th, 1938, it all began for Bob Pitcairn when he was an air cadet in Prince Edward Island between 1952 and 1956. During this time, he won the individual aggregate twice, and he’s never looked back since. From 1959 to February of 1975, Bob Pitcairn won a total of no less than 181 first prize or championship awards in local, provincial, national and international competition. This is an enviable record of achievement not matched by many, no matter what the sport.

Other outstanding achievements of Bob Pitcairn’s include winning the Governor General’s Prize at the Connaught Ranges in Ottawa in 1962 and 1964 at the Dominion of Canada Rifle Association meet; he was one of the youngest Canadians ever to do so. In 1967 and in 1968, Bob Pitcairn was on the Canadian team to Palma Matches in Ohio. He won the Palma team match, the DCRA Alymergard team match and the Swiss team match in 1967 and the Swiss team match in 1968. In January 1975, Bob was commandant of the Canadian team to New Zealand and Australia in the International shoot. He won the Marlboro match in New Zealand and the North Shore DRA 500 yard match, Grand Aggregate and Sir Denzil McArthur Onslow Aggregate in Australia. He has also won the Canadian Fullbore Rifle Championship once, and came third on one occasion. In 2000, he was inducted into the D.C.R.A. Hall of Fame. 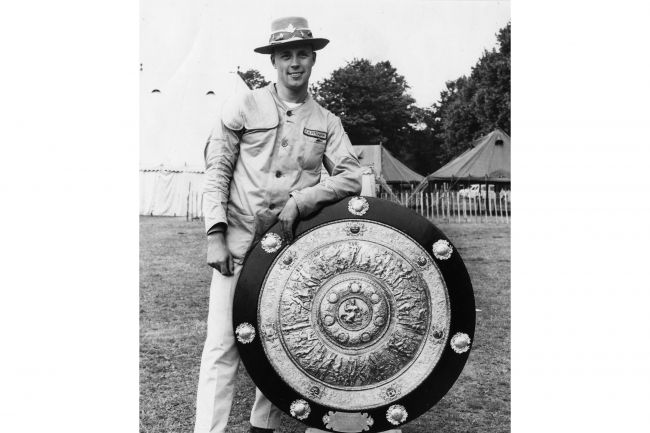