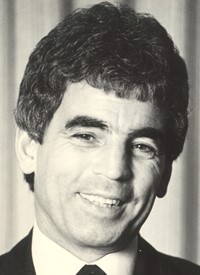 Bill Purcell poured his heart and soul into coaching young players for five decades and was been named “Coach of the Year” at every level of hockey he’s been involved in during that time. Along the way Purcell gained the respect of rookies and veterans from junior to the NHL. He was born in Charlottetown on August 25, 1934 and grew up in the Depression years in the north end of the city playing hockey all winter and baseball in the summer. He played baseball with the Summerside Curran & Briggs Juniors in 1951.   He also excelled in track with the legendary Charlottetown Abegweits Track & Field team. Purcell joined the Charlottetown Islanders hockey team in the Big Four League in the early Fifties before being picked up by Eastview St. Charles of the Ottawa and District Jr. “A” League in 1954-55. He went on to play Intermediate and Senior Hockey in Oakville, Ontario and with the Galt Hornets where his interest in coaching grew.

Purcell was a firefighter with the Toronto Fire Department as his regular job.   He was approached to coach the fledging York University hockey team – building the team from scratch. The university was not even constructed yet. He coached Centennial College in North Bay in the meantime and guided the varsity squad to the Ontario championship before coaching at York for seven seasons beginning in 1963-64 with the Yeomen. The team never missed the playoffs during his tenure and amassed a .739 winning percentage. He guided York to the OIAAA championship in 1966-67 and finished third in the nationals. He was a two-time Coach of the Year in the conference in 1964 and 1968.

In 1973-74 and 1974-75 he coached the Markham Jr. B Royals and had a steadying influence on future NHL stars like John Anderson, Greg Millen, Steve Weeks, Denis Maruk, John Tonelli and Mark Napier. Purcell became an assistant coach with the Birmingham Bulls in 1976-77 in the WHA. In 1978-79 he joined the Kalamazoo Red Wings in the International Hockey League and won the Turner Cup as league champs and repeated in 1979-80 earning Coach of the Year honours. Purcell joined the coaching staff of the Adirondack Red Wings in the AHL in 1980-81.

He returned to University hockey in 1982-83 as coach of the University of Toronto Varsity Blues. He also joined the coaching staff of fame St. Michael’s College Majors in 1984-85 before heading to Italy where he won a league championship in Division 1 and won another Coach of the Year award. Next came a job as coach of the Oshawa Jr. “B” Legionnaires and then as an assistant coach with the Newmarket Saints and St. John’s Maple Leafs in then AHL before joining the OHL’s Oshawa Generals where in coached from 1993-94 to 1996-97. He coached well into his 70’s at the senior and midget level. He taught his players not only hockey but how to be good citizens through five decades of coaching excellence. 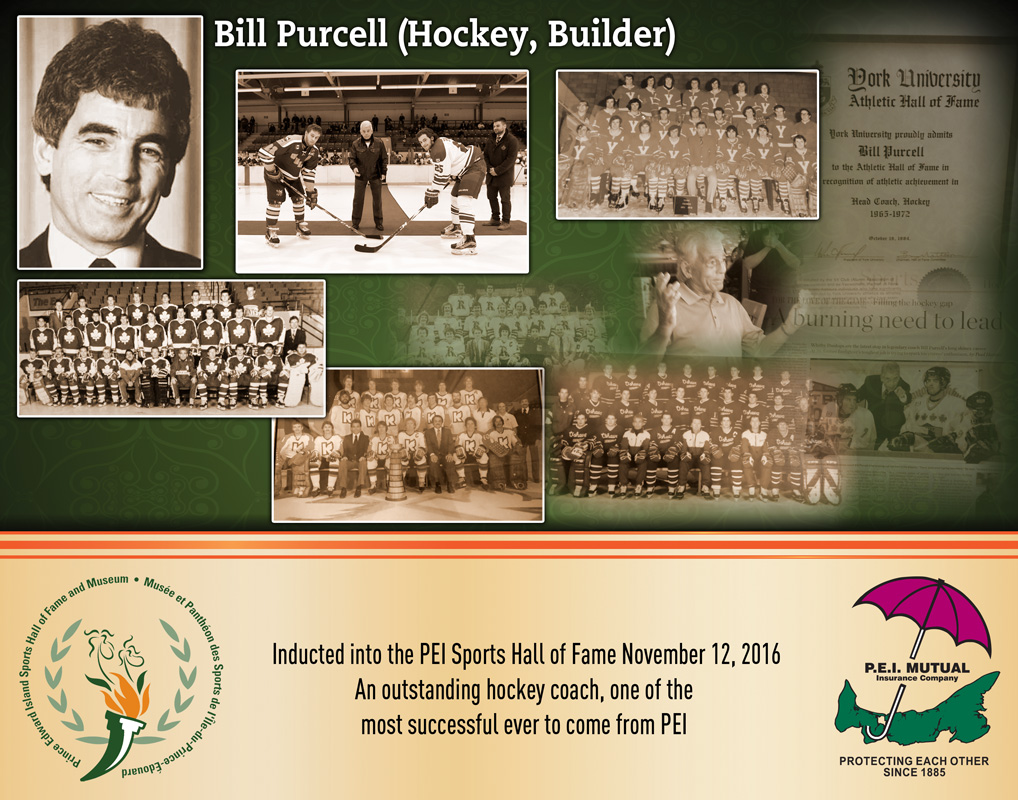