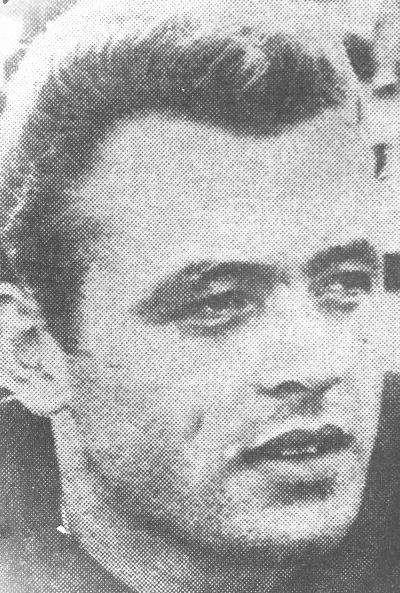 Robert L. Simmons, born in 1940 in Charlottetown, Prince Edward Island, achieved much in his chosen sport of track and field. His career, which began in 1958 and continued through 1970, saw him establish and break P.E.I. open and native records in the discus, javelin, hammer and shot. In 1963, he won the Canadian Discus Championship and held the Canadian record. In 1965, at a Labour Day Meet in Charlottetown, Bob broke the Canadian 16 pound hammer throw record with his first throw of 160′ 10″.

In the fall of 1970, Bob decided that his educational career had to take precedence over his athletic endeavours. At the time of his induction to the Prince Edward Island Sports Hall of Fame, he was principal of Montague Regional High School.

After his retirement from the teaching profession, Bob Simmons decided to resume his engagement in track and field throwing events. In 2005, which marked the 30th anniversary of his induction into the PEI Sports Hall of Fame, Bob participated in the World Masters Games, an international multi-sport event that took place in Edmonton from July 21st to the 31st that year. He participated in 3 events, placing 4th in his age class in the 5 kg hammer throw, 6th in the 600 g javelin throw, and 5th in the 9.08 kg weight throw.

Bob’s continued engagement and excellence in athletics is an inspiration to all sportsmen, clearly demonstrating that with dedication and passion there are no limits to what can be achieved.