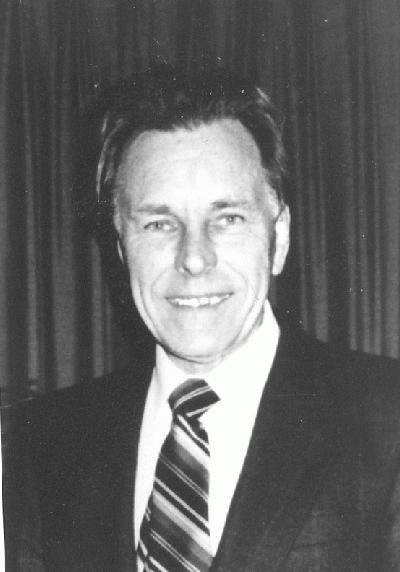 Today, the sport of soccer is arguably one of the most popular in the province, with over 6,000 registered players from 5 to 65 taking part. This wasn’t always the case – it took the vision, dedication, and sheer hard work of one individual, Mr Tom Wallis – to plant the roots and lay the foundations of the sport which is so popular today.

Arriving on the Island in 1972, Tom, a soccer fanatic who had already set up thriving program in North Bay, Ontario, approached the City of Charlottetown and within a short while, with a few capable volunteers, Tom had organized the Charlottetown Youth Soccer Association, in 1973. The first association consisted of just four boys teams, and 50 registrations, in the 10-12 age category, but it was the birth of organized youth soccer in the province. The ball was rolling.

Tom led the Charlottetown Association until 1985, and when he stepped down there were over 1100 registered players from under-6 to under-18, and as a result of his passion and dedication, the game was spreading farther afield. Girls soon started playing the game, and by 1977, there was an organized league for females.

In addition to leading Charlottetown, Tom also took over the operations of the PEI Soccer Association in 1975, a post he held for 17 years, often running the organization from his kitchen table at 69 Trafalgar Street. With his wife Doris offering her own brand of special hospitality, coaches from off-island were invited to stay and dispense their knowledge. Tom formed an officials association, and they trained the referees himself – he too was an excellent referee – and slowly but surely soccer’s lure began to take hold. Teams began competing off-island, players went to identification campos, and regional competitions were all held in the province. Tom was instructor, administrator, fund raiser and public relations manager too – whenever it was soccer related, Tom was involved.

Sure, Tom has won accolades – he was Sport PEI Administrator of the Year in 1979, he was awarded the Canadian Soccer Association Award of Merit, and in 1998, he received life membership of the national organization, the only Islander to ever receive this honour, and one of only 20 individuals in the country to be so rewarded.

Tom will tell you that he had lots of help – no doubt he did – but it was his passion and enthusiasm which has paved the way for the sport’s popularity. He is the ultimate sports builder, and it is fitting that he is the first soccer inductee into the PEI Sports Hall of Fame. It is very well deserved.

Tom Wallis passed away on Thursday December 14 2017, at the age of 93. At the time of his passing he was the oldest living member of the PEI Sports Hall Of Fame.